I then Build a Sandcastle, because it’s a Beach, and that’s Cool. 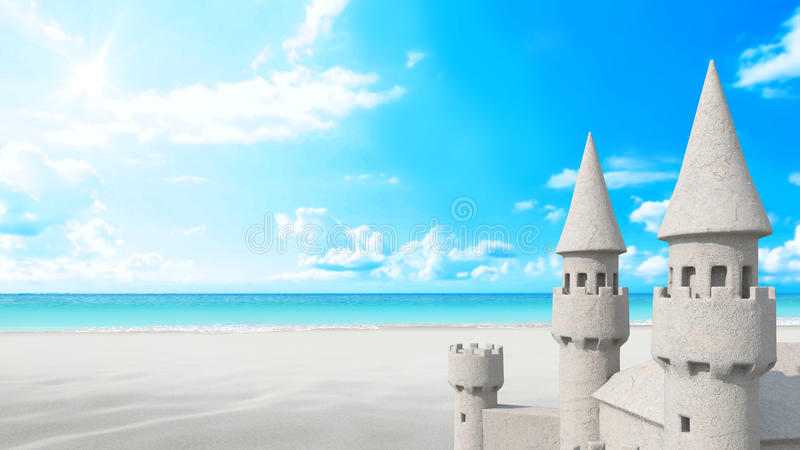 On Quora today, I was asked to answer the question:

How do you cope with the sandboxiness of reality?

I thought about it for a moment and answered:

This begs the question that reality is sandboxiness. It’s a nonsensical question.

But, what the hell, I’ll give it an answer anyway.

If you mean to say that you feel boxed in and you want to know how other people deal with this feeling, then I would answer: I refuse to be boxed in by my reality. Sandboxes are for cats and kids.

I’d rather be at the beach where the vast expanses of oceans have worn the rock into stretches of ever-changing sand.

I then build a sandcastle, because it’s a beach, and that’s cool.

Sometimes, I like to walk on the beach and pick up driftwood and shells while I am relaxed by the ambient crashes of ocean waves.

Sometimes, I just lay on the beach sand, stretching my feelings out, my body and thoughts sinking into the earth.

Sometimes, I paddle out on a boat that was docked at the beach and let the waves carry me away for a bit,

Sometimes, I surf, exploring the waves that crash at the shore by borrowing the wave’s momentum.

Sometimes, If you want to leave the sandbox of your life you have to start living as if life is a beach.